Share All sharing options for: Assigned Reading: A study of top-100 recruit behavior 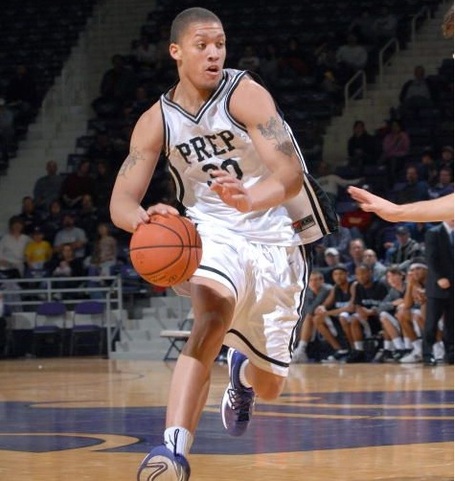 Sophisticated college basketball fans know that it doesn't get much better than Sports Illustrated's Luke Winn. Whether it be his colorful Power 16s that also come complete with unique statistical analysis or his immersion into March Madness, Winn constantly pumps out can't-miss stuff.

With a bit of time to kill this summer Winn, along with a handful of SI.com interns, conducted a comprehensive study on the rising amount of major college prospects decommitting and/or transferring during their careers.

The article itself is print-and-read worthy, covering every angle of why kids have a change of heart for various reasons and showing a correlation between volatile high school players growing up to be volatile college players (see: Beasley, Michael; King, Taylor; and Jones, MoMo).

About halfway through reading, I was a bit worried that Winn would attempt to offer us with an overarching conclusion that the act of school hopping on the prep circuit is a problem that needs to be solved.

He doesn't, and we seem to agree that this problem has quite the gray area.

Some reasons aren't necessarily attributable to character issues or indecisiveness, so I don't think there's blame to be placed here. Instead, this study is something coaches should take heed of by being far more considerate than just what they see on the court.