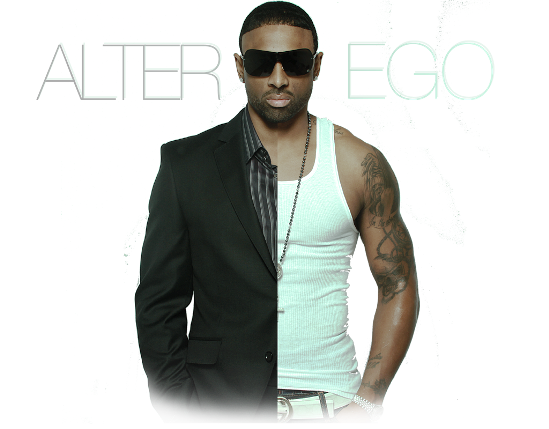 It seems like eons ago, but there was a time when Boston College had a pretty good basketball team. Better yet, they had an electric scorer who left his mark on the college game as one of the best offensive players of his time.

Troy Bell, the Eagles all time leading scorer, was a joy to watch. Playing at a time when BC was finalizing arrangements to move to the ACC, Bell left an indelible mark on Big East basketball. He was a two-time conference player of the year, beating that guy Carmelo Anthony for the honor during his senior season. Additionally, he was a twice named to the All-American team.

Bell scored with alacrity and ease, totaling 2632 points in his career. He wasn't the most efficient player on offense, but his time was well before pace adjusted statistics were in vogue; there were no stat geeks to tell fans he wasn't as spectacular as many thought, no contrarian to second-guess his offensive output.

Regardless, Bell was selected as a late lottery pick in 2003 by the Boston Celtics, then immediately shipped to Memphis. For an undersized guard with a limited skill set the NBA, let alone a Hubie Brown coached Grizzlies team ("He never plays rookies," Bell said) was not the place for Bell. He logged a total of 34 minutes in The League, and quickly headed overseas to try and rectify his career despite nagging knee injuries that would be prevent him from ever playing at full strength.

For the past nine years, Bell has bounced around European professional leagues and US minor leagues. He's done OK for himself, but his real focus is currently on developing a music career.

Apparently, Bell thinks his smooth basketball game can lend itself nicely to a smooth R&B game. Keith Sweat, Ne-Yo, I don't know, name your favorite sensual singer you turn on when alone with a lady, Bell wants to make his way into your bedroom and he also wants you to know that he's adept at rolling around plush king beds with women.

Bell reached out to me after seeing the first version of this article. I asked him a bunch of questions from hoops to his harmony:

How did you get into singing and your music career? what musicians influence you? I liked to sing growing up but was too busy playing sports. I'm not a big bar/club guy, so after games and practices while playing in Italy I spent a lot of my free time writing and singing. One thing let to another and I bought a microphone, bought some editing software, and it became a pretty serious hobby. Jon B, Marvin Gaye, Al Green, Keith Sweat, Donnell Jones, I love all those R&B guys, but I also try to listen to a lot of different stuff. You never know where you're going to find inspiration.

Describe your music? Who is your audience? What are you looking for listeners to get out of it? The videos reflect sides of me but those are not all the sides. There's a song i'm finalizing that I think may become a song people will want to play at their wedding. Seriously. If i get the right promotion it could become that type of song.

If you could collaborate with any musician (pick one past and one present) who would it be and why? I'll have to think more about this, but one you may not expect would be Bruce Springsteen. I don't know how many people that I hang out with listen to him, but from what I have heard he seems like a real deep guy. He's wise to life and a real dude.

How much basketball are you currently playing? Are you solely focused on your music career or still looking to play overseas? Basketball pays the bills. Music is a hobby. Granted I'm going to attack [music] like i do everything else, but I'm an athlete. I'm scheduled to head back to Italy to play for a team over there this season. It isn't finalized, but I will likely be back there in a week or so.

What do you remember best about playing for Boston College? Who was the toughest guy you played against? Shout out to all the BC fans. That place opened doors for me. My goal in high school was to go to college, not be a top 10 player in the country. Me and my team were playing for the right reasons, which is why I loved that place. When you can play with people that do it the right way...that's what I loved about being at BC. playing hard for fans that appreciated.

The toughest guy I played against? Hmmm, [St. John's] Marcus Hatton was tough, but the last time I played against him over in Europe, I gave him the business. Just so you know. but he's pretty tough.

What is Troy Bell planning for 2012? First off is to help out the team I am about to join. While pursuing everything and anything that makes sense. I dont want to jinx anything, but in the immediate future its going to be basketball and music.

Frankly, after a bit of Googling, Bell appears pretty serious about his music career, but, to a man, it's hard to feel comfortable listening to his tunes and watching his music videos. He lays it on pretty thick in his most recent single "Right Now," which has yet to spark and comments on YouTube or reviews on iTunes. Perhaps you could take a listen and be the first to chime in.

We'll remember Troy Bell first for being one of the most prolific college basketball scorers of his generation. Hopefully that is never supplanted by his music career, but for better or worse, I suspect this isn't the last we've heard from Troy Bell's alter ego.