Two of the best teams in the Mountain West squared off on Wednesday night in a crucial battle in the gambling capital of America. And with half of the country tucked away in their beds or fixated on mindless late night shows, far too many college basketball fans missed yet another iconic performance by Dave Rice's UNLV Runnin' Rebels.

Thankfully for you, we digested every last second of this one. Five glorious takeaways from the Rebels' 82-63 victory after the jump... 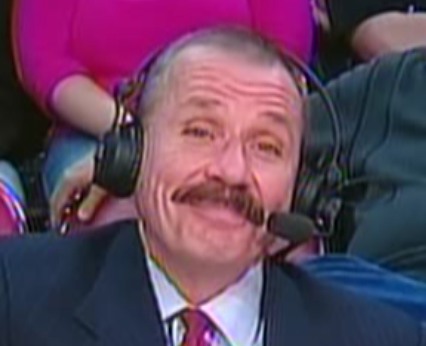