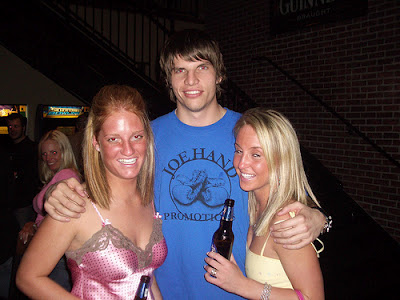 Real life aspirations. A star scorer/rebounder like Doug McDermott makes things easier, but is there really enough on the back end to keep the game close during those stretches when the shots aren't falling? That's the question. The Bluejays are downright awful at forcing turnovers, and rarely allow opponents to end offensive possessions with anything other than a non-altered shot attempt. We know McDermott will dazzle, no doubt, but stepping on the court against an elite team (for the first time all year) might just be a tad overwhelming.