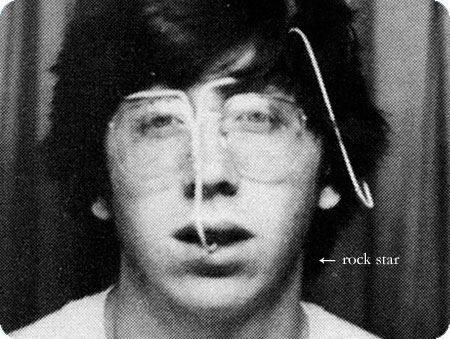 *my girlfriend is a UVM alum. it's sunday morning right now. im 90 percent sure she will not know that vermont is even in the ncaa tournament before they get eliminated. she hates sports if it's not the boston red sox.

A loss. The Catamounts upset Stony Brook to earn the America East automatic bid, but they really aren't that good...frankly. It's tough to find something they do well, but also difficult to pinpoint this team's primary deficiency. They're "middling" for lack of a better term, and will probably be an NCAA Tournament 16 seed.