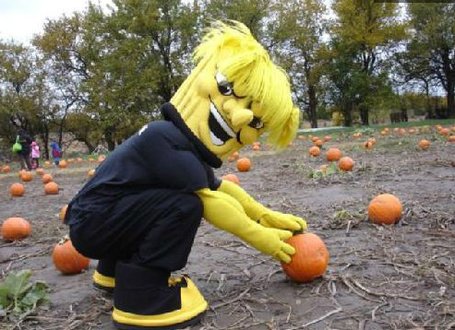 Living up to the hype. The reality is this: From an efficiency standpoint we're talking about a top 10 offense and a top 20 defense. Dismiss those numbers at your own peril. Even if the Shockers dropped a few more games during the regular season and were instead on a crash course with a more Cinderella-like seed line, they would still be a Sweet 16 candidate. That's the type of threat we're dealing with here.