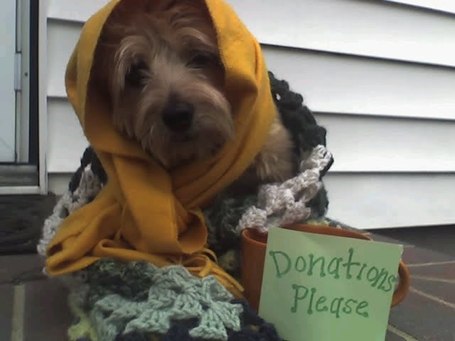 Kentucky or Syracuse. And then a complete destruction. The MEAC is a breeding ground for 16-seeds, and it's a safe bet that Norfolk State will probably draw one of the two best squads in America (unless it lands in a play-in game first). Then again, this is the Spartans' first NCAA tournament in school history, so they're clearly just happy to be there. Take that, Northwestern.