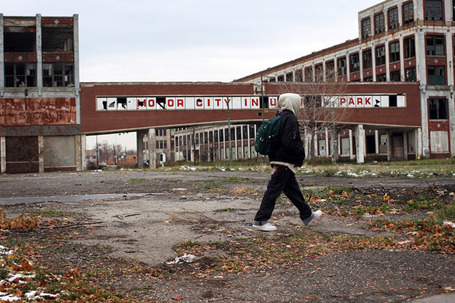 Statistically Speaking
What to Expect

McCallum is only a sophomore on an otherwise experienced team, so an upset wouldn't be entirely shocking if the Titans weren't sure to draw an elite program in the first round. They won four games in four days to take the Horizon League crown over No. 1 seed Valparaiso and head coach Bryce Drew (Seriously guys, Bryce Drew? Wasn't that shot like, three years ago? Ugh, time flies). Anyway, Detroit is not good enough to steal a game but keep an eye on the program if recruits start to take notice.