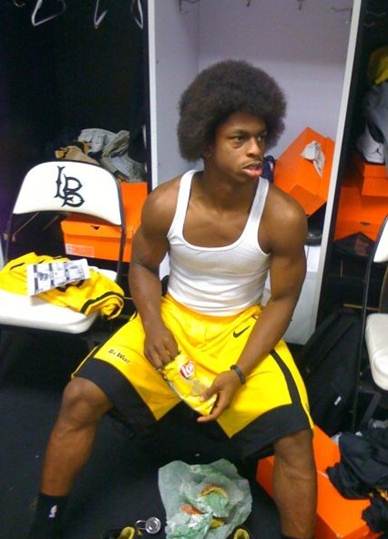 Ware (above) is an absolute beast. The problem I have is that Long Beach tends to focus too much on the three-point shot, though lately they have excelled at getting to the free-throw line. They will play small, and could jump out and run on an unsuspecting opponent if Anderson is healthy. If not, look for Ware to hoist threes early and often - from there it could be a hit or miss, though these 49ers have a look in their eye that screams second round.