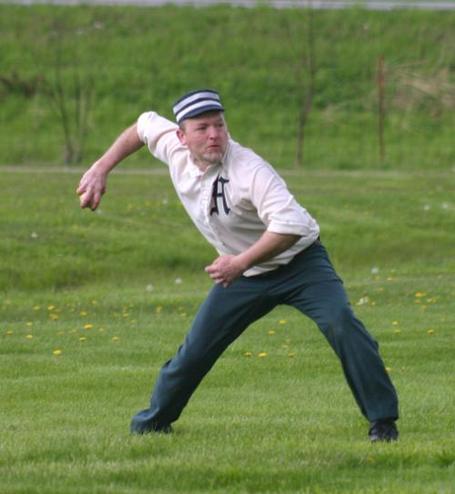 What to Expect
A good candidate for the play-in game. Otherwise, a 20-point loser in the first round. Thanks for playing!