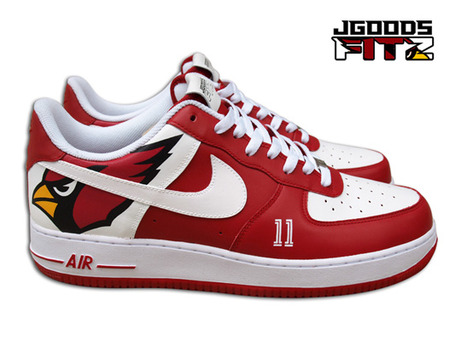 Lamar is a good choice to win their play-in game, though Vermont is on a 14-1 streak and is playing suffocating defense along with their turtle's pace tempo. I love Lamar's senior leadership and think that with their backs against the wall, along with some of that famous Knight family charm, the Cardinals beat Vermont and put up a formidable but futile fight against North Carolina.