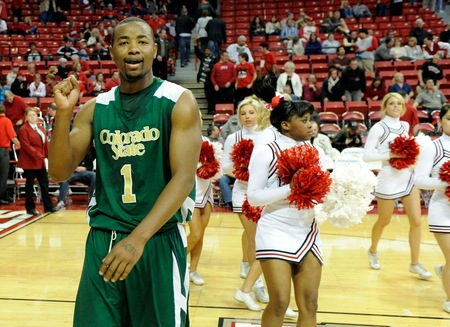 What to Expect
Undersized athletes. The Rams don't have an impact player taller than 6'6", even though 6-foot-5 junior Pierce Hornung is one of the better offensive rebounders in the country. Even so, Hornung is a mere 200 pounds and will still be the second heaviest player that hits the floor for CSU on Thursday. The Racers have a penchant for playing in tight games that aren't decided until the final minute however, and it appears that these two squads match up very well from a personnel department. If it isn't a serious issue against Murray State, then a lack of size will definitely cause problems for the Rams if they can somehow reach the third round.