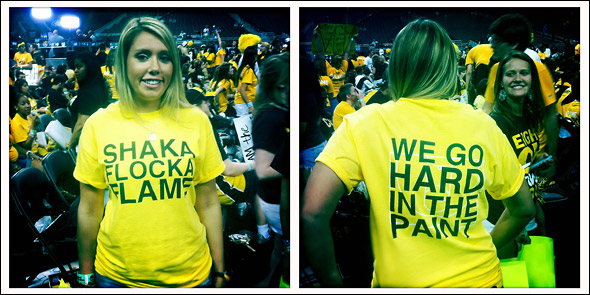 High hopes. Naturally, with the Rams returning to the tournament, everyone is going to have their eye on them. And you know what, they deserve it. That doesn't mean that they're going to make any noise this season - they lack offensive firepower - but Smart is still the coach and they might be better defensively, as they allowed only .91 points-per-possession this season.