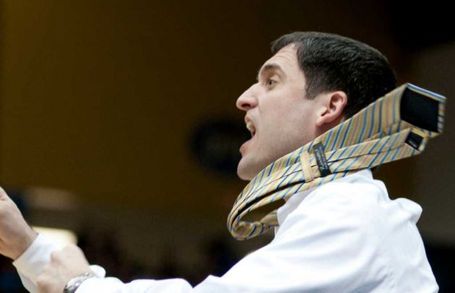 Confidence. Murray State turned in one of the most remarkable mid-major campaigns of all-time in 2011-12, and Steve Prohm's team should be compensated accordingly on Selection Sunday. Junior guard Isaiah Canaan is impossible to contain from the perimeter (47.3% 3Ps), and is one of few under-the-radar mid-major guys who could easily step up and steal the spotlight this month. The Racers already know what it takes to reel off a string of victories. Now they just need to do it with their season on the line against a handful of elite teams.