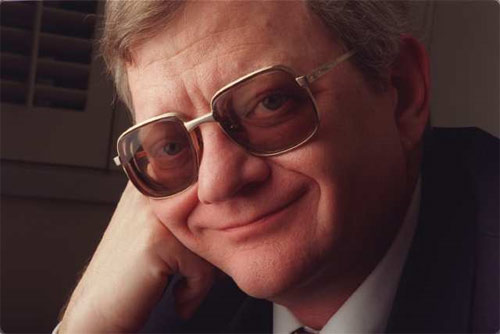 Scrappy, non-athletic basketball players. With only one senior, the Greyhounds may have arrived one year early - stealing the automatic MAAC bid from league favorite Iona. Because they're destined for a 15-seed, it's hard to make a case they can advance past the first round. However, as noted, they are decent against the spread because of their style of play. Bet on them staying within striking distance of their opponent. Erik Etherly is there all-everything, leading the team in points, rebounding, FG percentage and blocks. He's important.